Home alone or not? 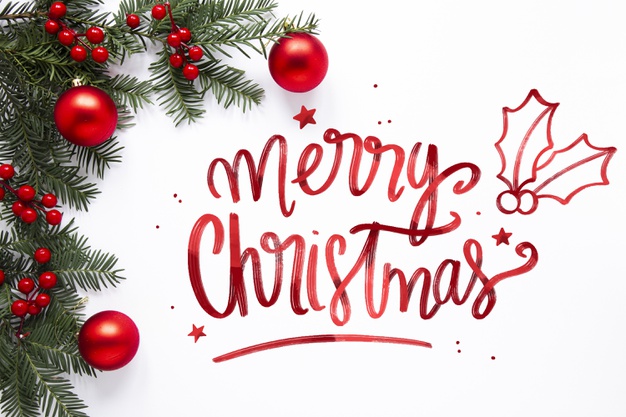 Home alone or not?

If someone says „Christmas in England and in the US” then probably the first thing that comes to our mind is „Home alone” or all the commerce associated with this holiday. However, both these countries have very interesting Christmas-related traditions that are completely different from ours.

The main difference is that in Poland the most important day is Christmas Eve, while in England and the United States only Christmas is celebrated on December 25 and the so-called Boxing Day December 26. On December 25, the English wait for the queen’s official wishes and speeches, and then join a festive Christmas dinner, after which they open presents from Christmas Stockings and from under the Christmas tree. Boxing Day is a name that came from the distant times, on this day formerly small gifts were given to railwaymen. Whereas today on this day people mainly go to shopping centers.

Let’s start with the thing that is most associated with Christmas, the Christmas tree! In England or the United States, Christmas trees have been glowing and shiny since the beginning of December. The Christmas tree came to these countries thanks to German immigrants. However, it first appeared in the US in the 1830s, and in Great Britain it was decorated for the first time by Prince Albert and his wife, Queen Victoria. But then Christmas trees were decorated with fruit, not like today with baubles and other decorations.

None of us can imagine Christmas without carp, dumplings, poppy seed cake and other holiday dishes, but in these English-speaking countries, dishes are very different from ours. First of all, England is famous for its sweetness. The first is mince pies, muffins filled with fried raisins. Another thing is the famous Christmas Pudding, e.g. dark cake soaked in rum and filled with dried fruit and nuts. This dough is prepared several weeks before Christmas and ripens by itself in the pantry! In the US, on the other hand, roasted turkey and eggnog, e.g. egg and rum drink, play the key role on the Christmas table.

We have a wafer break, and the British have mistletoe kissing. In the old days it was believed that in addition to showing love, mistletoe brings health and happiness, which is why it is hung so willingly in the thresholds of homes today. Another thing you may not know about is the Christmas cracker, which is a large cardboard candy in which you can usually find a paper crown or a joke card. Its name comes from the fact that it produces a characteristic sound when it’s torn Another custom is also breaking the turkey bone in the shape of the letter „y”, e.g. wishbone. A person who breaks off most of the bone can make one wish.

I wouldn’t be myself if I didn’t mention the story of Santa Claus. The character is associated with Saint Nicholas, who distributed money and food to the poor and needy. However, the current character was created thanks to the Coca-Cola advertisement as early as 1930, designed by an American artist Fred Mizen. Can you imagine that Santa Claus wore a green, not a red outfit those days?!

As you can see, we have something in common with the people from those two countries. After all – Christmas is Christmas, no matter how we celebrate it, we want to spend it with our family and friends. 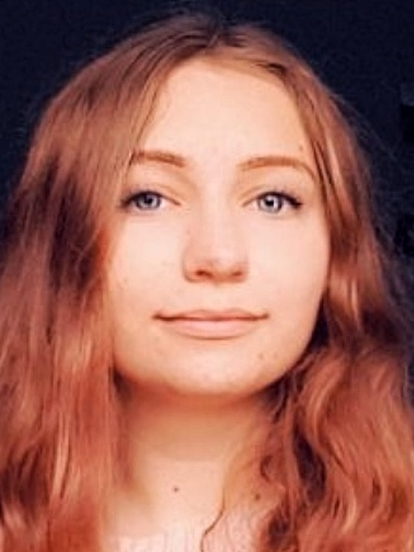 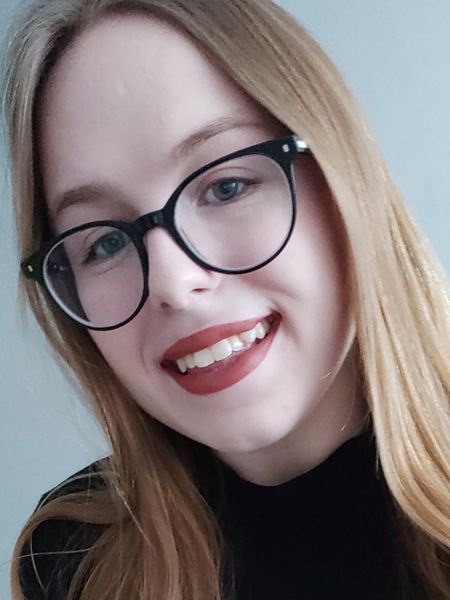 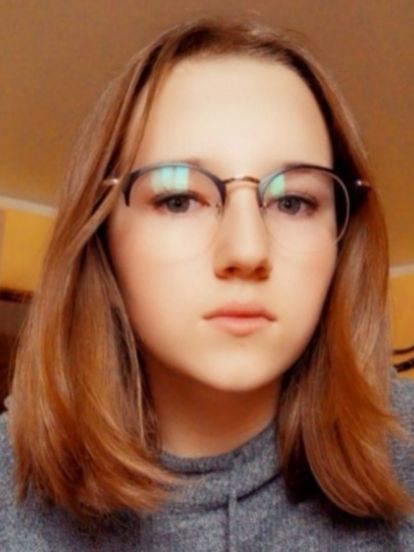 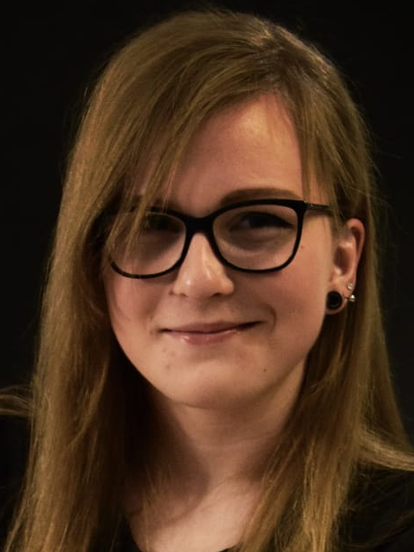 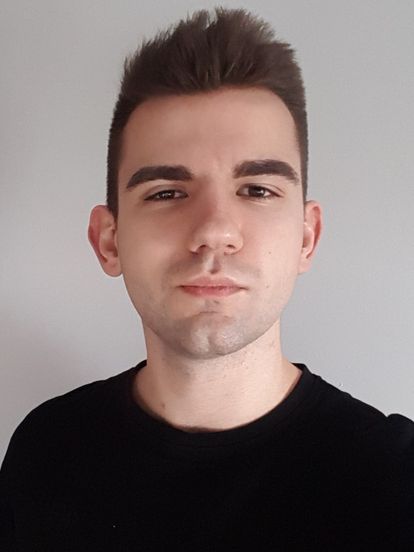 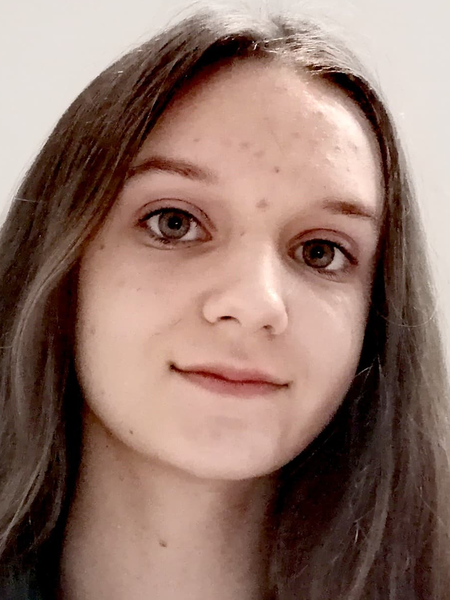